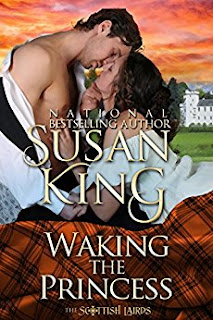 Amazon
Barnes & Noble
Posted by Susan King at 11:05 AM 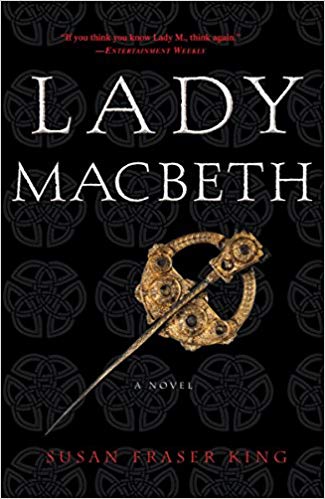 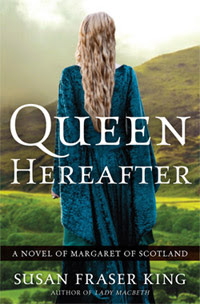